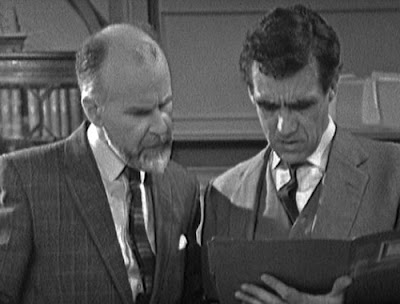 Richard "Slartibartfast" Vernon seems hardly younger here than he was in The Hitch-Hiker's Guide to the Galaxy, The Sandbaggers or Yes Minister despite this being from about 15 years earlier than any of those series. Here he's the lead, ably assisted by Michael "Percy Alleline" Aldridge (season 1) or Denholm "Marcus Brody" Elliott (season 2), as they go about solving crimes and catching spies without ever leaving the titular Room 17 - a secret government department with a wide-ranging security brief that allows them to get involved in whatever the plot requires them to this week.

There's a lot of humour evident in this series, presaging some of the later telefantasy double-acts such as Randall & Hopkirk (Deceased) or The Persuaders! (and contemporary with The Avengers just as it was taking that shape). In the first season it is largely confined to the interplay between the two leads as their egos clash, and perhaps also in their condescending attitude towards their notional superiors at Scotland Yard (usually in the form of Deputy Commissioner Sir Geoffrey Norton, played by Willoughby Goddard in a similar style to how he would later play Sir Jason in The Mind of Mr. J. G. Reeder), while the stories themselves were pretty straight detective or spy plots for the most part.

I feel this changed in season two, as the plots grew more outlandish and the limits of the format were tested, the comedic side came to prevail. All this leaves season one the better of the two in terms of story, but the second season is the funnier. Also, they funked up the theme music for season two (though not to the same extent as they did with The Power Game, thankfully!), and so it has the more dated title sequence as a result.
Posted by Big Gay Longcat at 21:17 No comments:

"I want to make a deal with the darkness..." 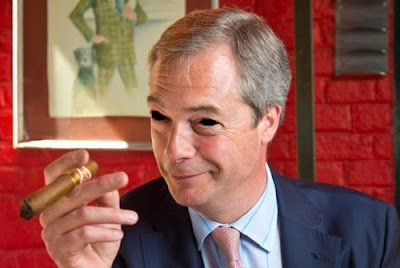 My friend Scary Cat has been increasingly confused by manny politics recently. This week there have been rumours that the Prime Minister wants to do a deal with Nigel Farage, which sounds to us cats like when Steel tried to do a deal with the darkness in Assignment Two. If you recall, this went badly for Sapphire and Steel.

Also it has been reported in some so-called-newspapers* that Jeremy Corbyn is a scaredy cat, when the real scaredy cats mannys are obviously those who claim Brexit is the "will of the people" but are too cowardly to prove it in a confirmatory referendum - if it is really the "will of the people" (by "people" they don't mean cats, they mean mannys... well, some mannys...) then such a referendum should surely pass easily, with only a tiny number of "Liberal Elites (TM)" and those who have been fooled by "Project Fear (TM)" voting against it. 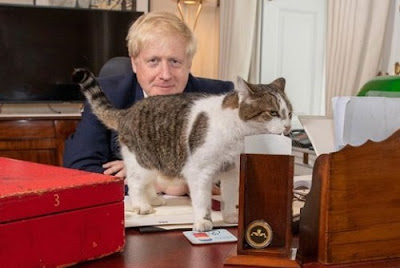 The Prime Minister, shown here along with The Coward Boris Johnson.

* Although not so much in Scotland, which had different headlines that day. It's almost as if they're making up lies because they have an agenda to push, instead of merely reporting the news...
Posted by Big Gay Longcat at 18:28 No comments:

If he makes Dilyn a Lord... 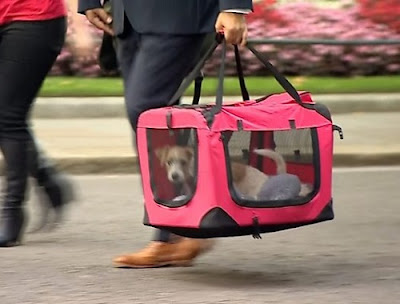 ...then we'll know that Johnson has gone full Caligula.

Posted by Big Gay Longcat at 21:49 No comments:

To lose is to win and he who wins shall lose 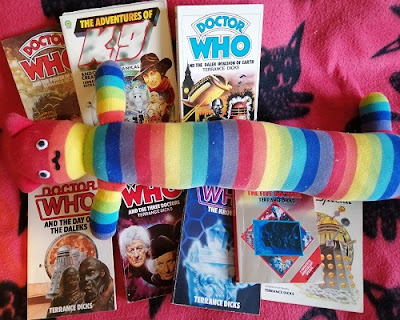 Rest in peace Terrance Dicks, who helped more kittens (and little mannys) "develop a lifelong love of reading than almost anyone else who's ever lived." You see, he may not have got an OBE, but he did know very well that immortality was a curse, not a blessing.
Posted by Big Gay Longcat at 21:17 No comments: 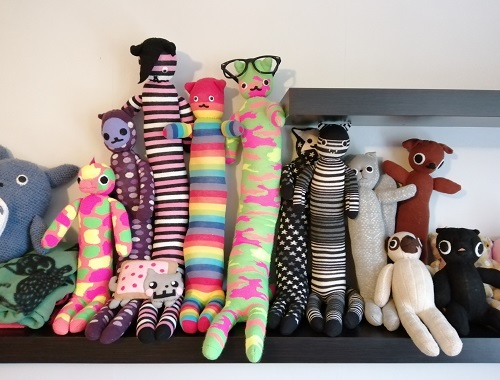 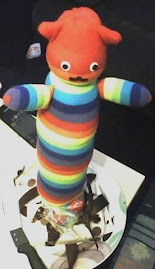